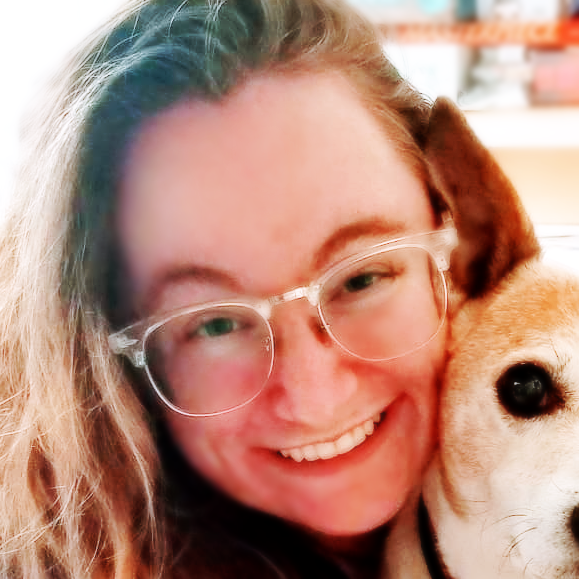 Lauren Harmon | Maid of Honor
Lauren is Allison's yougest sibling. Growing up, the sisters may not have always gotten along, but now they are best friends as sisters should be. Allison is extremely thankful to have her sister as her Maid of Honor, and for Lauren to give her input throughout the weddin planning process. She couldn't have asked for a better sister.

Jackie Dahlheimer | Bridesmaid
As Niko's twin sister, Jackie has known the groom for their entire lives. Though they have had their ups and downs like all siblings, she is beyond happy to see her brother marrying someone he loves, and she can't wait to have a Sister-In-Law to girl-talk with. Allison is thrilled to have Jackie by her side on her wedding day, and looks forward to spending more time together as sisters. 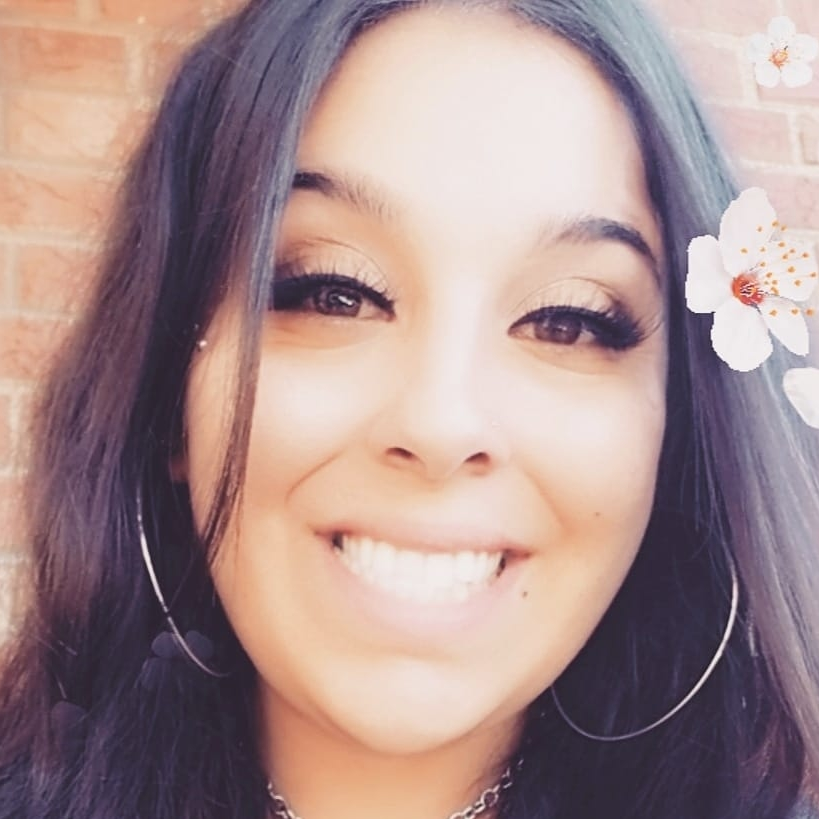 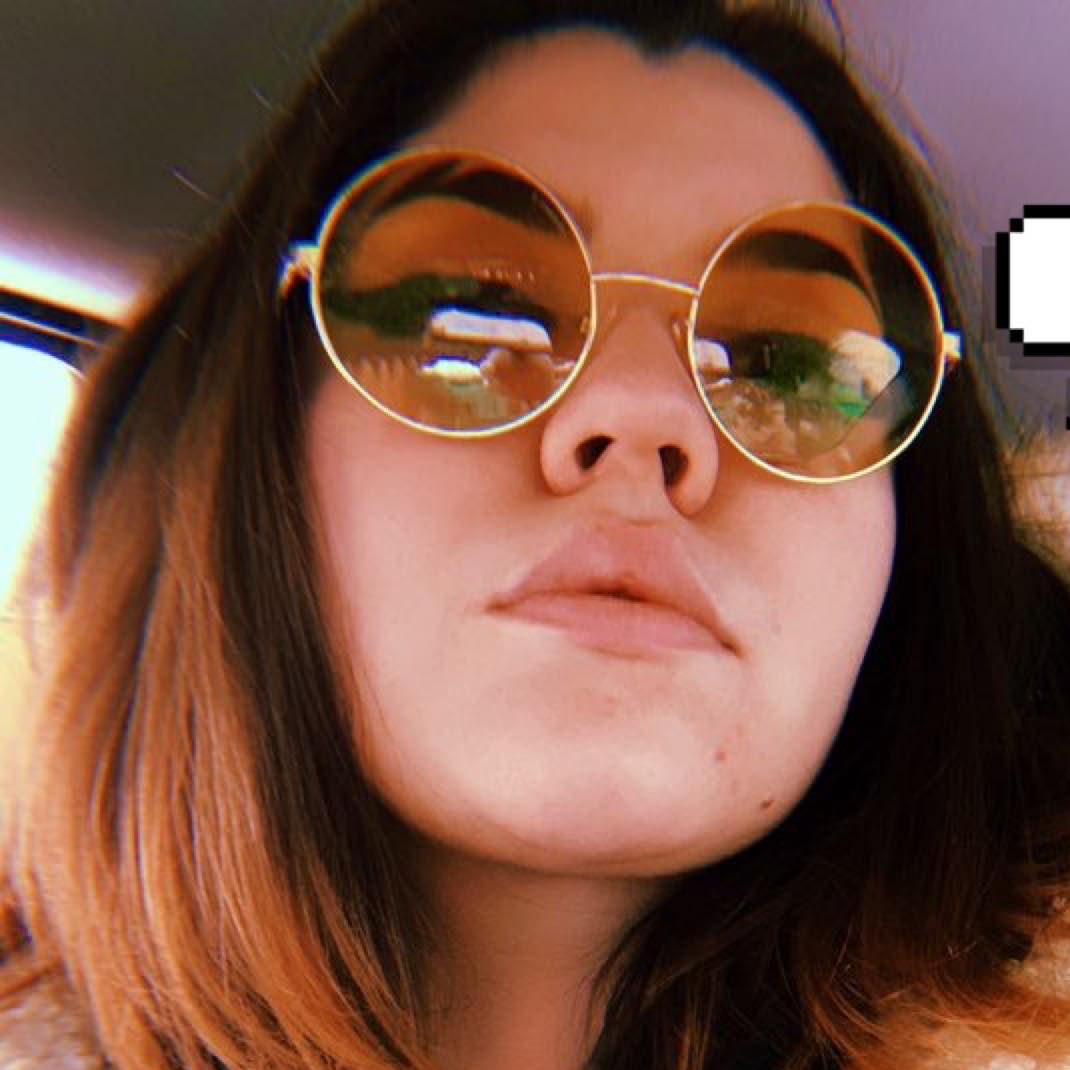 Jasmine Monterroso | Bridesmaid
Jasmine and Allison met in the 6th grade through mutual friends and shared classes, and by 7th grade they had become best friends. Throughout middle school and high school, the two were nearly inseperable. Having been friends for more than a decade, they have shared all their life experiences, good and bad. After everything they have been through together, they will always be friends for life.

Rae Schooler | Bridesmaid
Rae had already been dating Allison's brother Brandon for several years when they got married in 2011, and Allison already loved having her as part of the family. Allison looks up to Rae as a shining example of a wife, mother, and woman, and she is so happy to call her a sister. 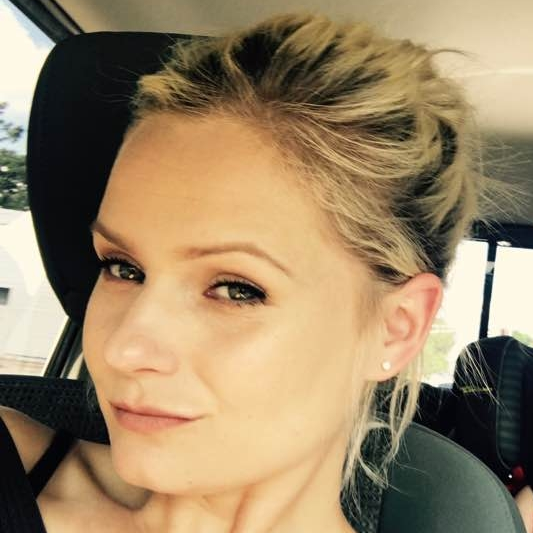 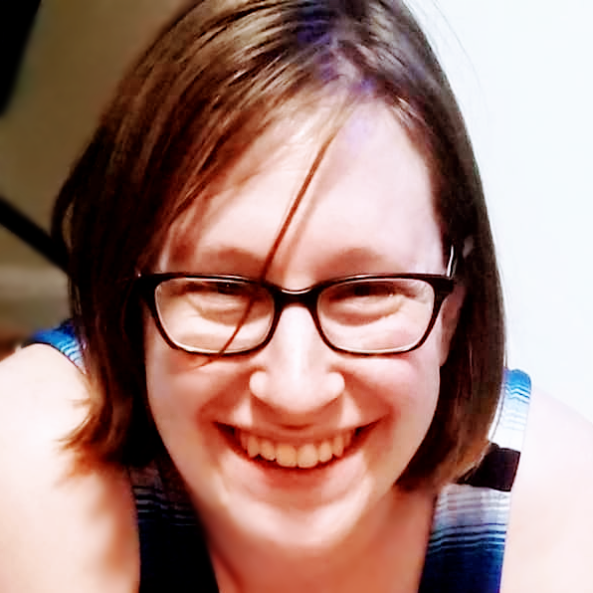 Hannah Webber | Bridesmaid
Hannah officially joined Allison's family when she married Lauren in March of 2021, but she has been family for quite a while already. Allison always appreciates when Hannah is able to visit for holidays, and loves when she is able to visit them in St. Louis as well. 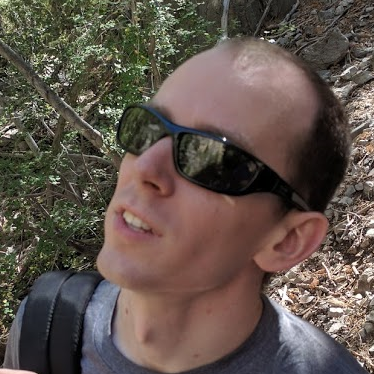 Ryan Lombardo | Groomsman
Niko and Ryan's friendship started a little oddly. Niko wanted so desperately to work at Gamestop back in 2009-2010, that he'd hang out there for entire shifts, but not as an employee. He was just there to be there. Ryan was 3rd key at the closest store. They were not really friends, but Niko would sit in the corner and just chat about random stuff with Ryan and the other employees. Finally, the manager decided Niko was spending too much time there; it was time to just hire him and put him to work. After about 9 months, Niko and Ryan had the "fortune" of being robbed one night at closing. After being robbed at knife point and then eating at a Jack in the Box after midnight, going over what just happened, well. It's hard not to become friends after that. The two have been close ever since.

Andrew Dalton Lowe | Groomsman
When Niko was in 4th grade, his Dad called him up and told him that a new family was moving in next door, and it looked like they had a son. When Niko returned from his Mom's house, they decided to go next door to meet them. Though Dalton was a year older, he and Niko became friends the moment they learned they both liked Yu-Gi-Oh. They would play for hours together, house rules. From then it went on to Halo, Maplestory, Basketball, and thousands of hours in the pool. Oh... And they may have had their fun with pyrotechnics in the backyard for a bit... 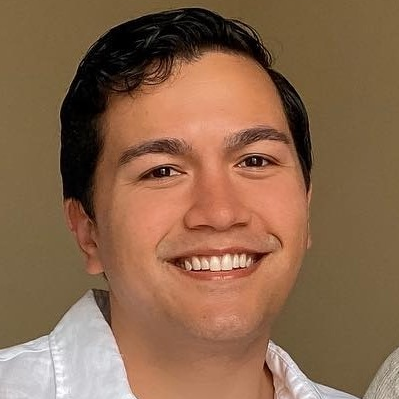 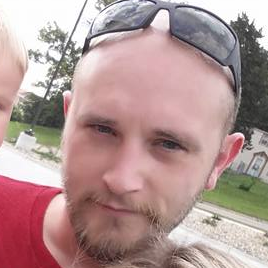 Brandon Schooler | Groomsman
Brandon is Allison's oldest brother, and has always been protective of his little sisters. Though Niko was nervous to meet him at first, he was able to show Brandon that he is a good man and has the best intentions. Niko is excited to have Brandon as one of his groomsmen, and is looking forward to growing his relationsip with him as a Brother-In-Law.

John Timberlake | Groomsman
In 2010, Niko and John became friends because of World of Warcraft. Well... Mostly. John had just moved to town from California, and immediately hit it off with Niko's other friend Jon. Jon introduced Niko to his new friend on an after school trip to Burger King, during which they expressed a shared interest in WoW. John helped Niko and Jon get set up on the game, and the rest was history. Especially once Niko discovered John had moved into his neighborhood. From there, hanging out either virtually or physically was only seconds away. 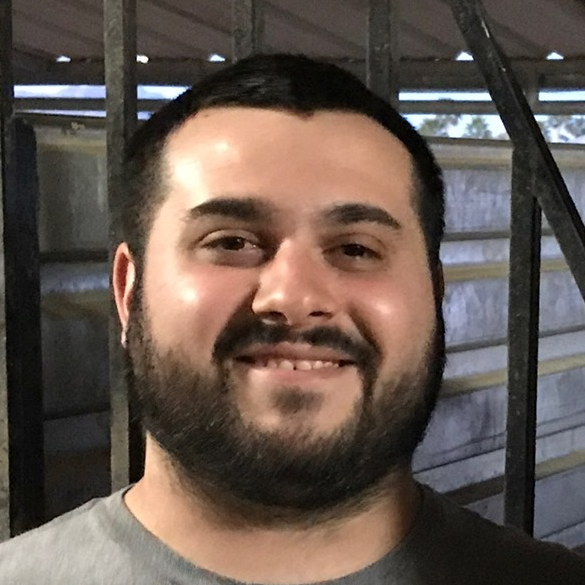 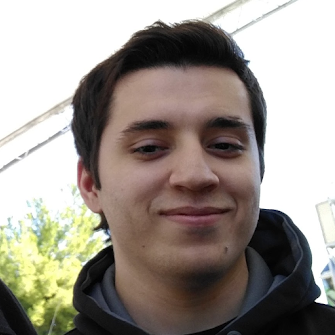 Jon Yothers | Groomsman
Niko and Jon became friends in their shared Web Design class in 2008, though they attended the same elementary school where Jon was classmates with Niko's twin sister, Jackie. Their shared love for video games and halo montages to edit were what originally sparked their friendship. Now, over a decade later, Niko is still trying to give him tips on how to be the best halo player.